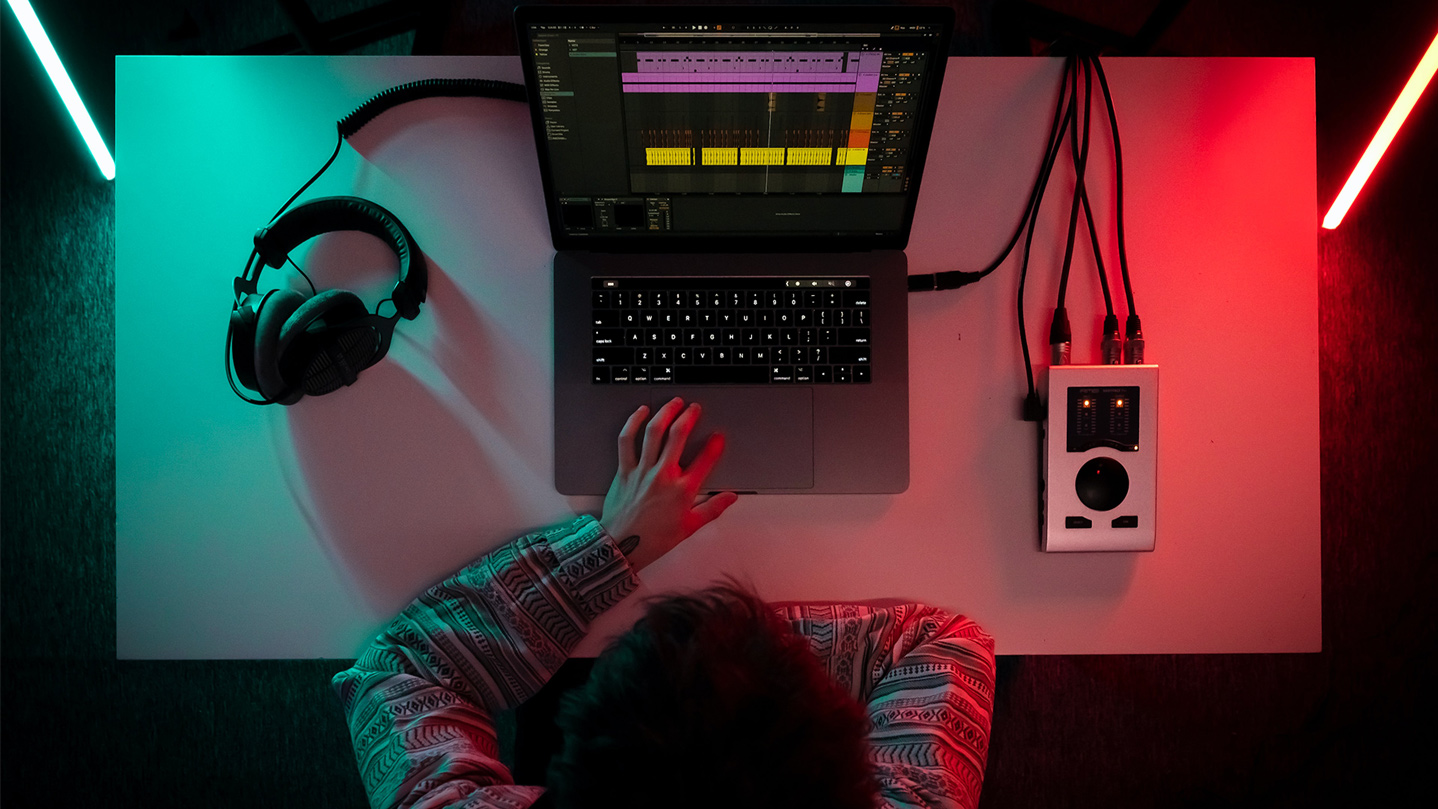 This guest post by Erik Veach originally appeared on the Soundfly Blog Flypaper.

In today’s world of streaming audio and downloadable audio files, it’s hard to imagine we still need to think about the specific needs of audio tracks intended to be played on the radio…

But, as reported in a recent article in Variety, a large portion of all music consumed by listeners is still broadcast on some form of radio station: be it traditional, terrestrial radio or internet stations. And, in reality, aren’t the popular music streaming platforms — Spotify, Apple Music, Amazon, Pandora, etc. — really just radio stations reimagined for the internet age?

While most radio stations and streaming services apply some form of their own volume level and dynamic range control in order to help ensure all the songs they broadcast or stream come out in somewhat similar ranges of sound to each other (assuming the audio file was at least reasonably well mixed and mastered), there are still some aspects of an audio track that can’t simply be run through an algorithmic processing engine to make it appropriate for platforms accessible by all audiences.

Most notably, lyrics appropriate to all ages and track lengths that match the generality of music currently playing through radio stations and streaming services. Addressing those particular elements of a song is entirely up to the artist, and not something that is done after distribution.

Certainly as an artist or group you would want to take advantage of every chance to ensure as many listeners as possible can hear your song, in order to find those individuals who really get your sound and who may become your die hard fans for life.

So, it’s to your benefit to consider creating additional “radio edit” versions of your single, for use in radio broadcasts and streaming services that require certain standards be met that allow the music they serve be accessible to all audiences. In this brief post, I will present three of the most common adjustments that should be considered in order to create a radio friendly version of your recorded song.

Likely the most obvious radio version edit, and the one that comes to most people’s minds when you say “edited for radio,” is to censor any inappropriate language. To do this properly, you’ll need to work with the original mix, which contains each of your vocal tracks isolated from each other and from the music.

The simplest way to censor lyrics is to just listen through the mix for words that are well-known offenders and mute that short piece of the vocal track(s) in which those words occur. Save this version of the mix as your "radio edit" version, have it remastered to match the original unedited version. Now you have what is often referred to as a "clean" version, which can be handed to any radio station or streaming service without worry that some random word within your lyrics keeps your music from being distributed.

The next most important thing to consider is how long the song is compared to other songs currently appearing on the stations/services on which you wish to have your song played. This will likely be dependent upon your genre of music.

It’s not unusual for an orchestral or jazz piece to be in excess of 10 minutes long, while pop, rock, and hip-hop tracks are generally less than 4 minutes in length. You may find that many of the tracks playing on the radio station or streaming service you’re interested in are perhaps even as short as 3 to 3½ minutes. If your song is noticeably longer than most playing on the stations of interest to you, it would be to your benefit to create an alternate shortened version of the song that’s better suited to that station.

The more you adjust your song to match the standards of the radio station you wish to have your song played on, the more likely that they will indeed play it.

Adjusting a song length can potentially be as simple as removing a repeated chorus at the end of the song, or removing an entire verse and chorus. But, if your song is more complex than this, finding a way to remove sections of it that make sense and still allow for the song to flow smoothly and coherently can be a challenge.

It’s quite possible you can make these length changes in the fully mixed and mastered version of your song, simply by carefully trimming and removing sections. If you know the tempo of the song (i.e., BPM), opening the stereo audio track in your DAW and setting the tempo to match can allow you to use trimming tools set to cut the track only on whole beats or measures.

Showcase your songs online with your own music website. Try Bandzoogle today!

The final area where you may wish to adapt your song for radio is in how you present the intro and/or outro of the song. With the multitude of today’s social media and streaming options available to listeners, it’s more important than ever to get right to the meat of your song as soon as possible to ensure you capture the listeners attention as quickly as possible.

But, even if you haven’t written your song to grab the listener with an immediate melodic hook or lyrical line right from the start, you might still be able to edit your song to begin with a stronger portion. For example, you might consider removing an instrumental intro section, or an artistic start to a song, which may sound great, but will inevitably drag for radio listeners.

Certainly your fans will be excited to hear that amazing introduction you produced, but that’s why you have the full version available for purchase or download, right? For a radio edit version, however, you should focus on reaching the widest audience possible in the hopes of discovering new fans, which means jumping into the heart of your song as quickly as you can.

You might consider starting right into a chorus or hook, or replace a long intro with a two-beat lead-in before the first verse begins. Most of these kinds of edits can be done fairly quickly and easily, often directly from the mastered stereo audio track.

And finally, look at your outro and compare it to how current songs on radio from the same genre are ending. Are you using a long fadeout when every other song has a clean button ending? Are you repeating your final chorus multiple times when other songs are simply doing a single chorus ending? Think about adjustments that can help keep your song tight.

But, in addition to simply trimming the length, it’s good to consider how your reduced length song starts and ends in comparison to other similar songs in current broadcast or streaming rotation.

It’s clear that radio should still be considered a viable part of your music distribution plan. With attention to the three main points I’ve detailed here, you can develop a solid radio edit version of your song that will appeal to the widest possible audience, while still maintaining your original full version of the song that represents your true intended artistic vision.