Get it delivered right to your inbox. 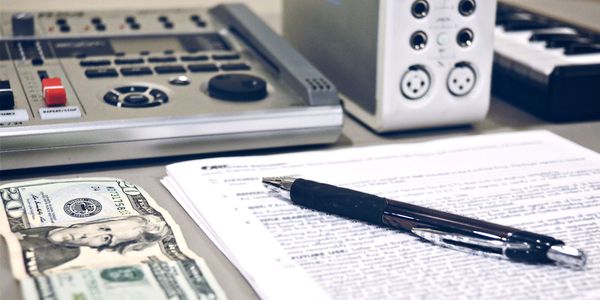 MFN stands for Most Favored Nations.

Most Favored Nations, in the context of music, has nothing to do with the Olympics, Independence Day, or international travel.

Within the music ecosystem, it means getting the same treatment as others.

The following are some examples of scenarios in which MFN might be helpful.

Let’s say your band is being hired for a gig along with other bands, and you’re offered $250 for the…